I guess you all expected my usual “Heeeeyyyyy” or a “It’s autuuuuuumn guys!” but today, you’ll read something INCREDIBLE new. It’s not “Helloooo” it’s not “Hiiiii” it’s … (the curtain rises, dramatic music starts) … “oh, damn it, I forgot my text. Ehem, heyyy guys! It’s me again, the super unfunny Emily! Yeah.”
So after this amazing intoduction we can start with the REAL article. My recomandations to a good girls guide to murder–what a name! Sounds like the title of a cook book, doesn’t it? But it’s wayyy better than a lame cookbook for canibals. Actually it’s just a super exicting thriller (disappointing, he?). But also it’s a lovely YA about friendship and love (oh lalala …) and being yourself. Pipa and I are really similar and she always reacts like I probally would–so everything makes a lot of sense to me. Talking about sense, I was soo glad, that the murdere wasn’t that stereotypicall butler. It tooks a while, until I found out, who did it, but then it was all so clear …

Everyone in Fairview knows the story
Pretty and popular high school senior Andie Bell was murdered by her boyfriend, Sal Singh, who then killed himself. It was all anyone could talk about. And five years later, Pip sees how the tragedy still haunts her town.But she can’t shake the feeling that there was more to what happened that day. She knew Sal when she was a child, and he was always so kind to her. How could he possibly have been a killer?Now a senior herself, Pip decides to reexamine the closed case for her final project, at first just to cast doubt on the original investigation. But soon she discovers a trail of dark secrets that might actually prove Sal innocent . . . and the line between past and present begins to blur. Someone in Fairview doesn’t want Pip digging around for answers, and now her own life might be in danger 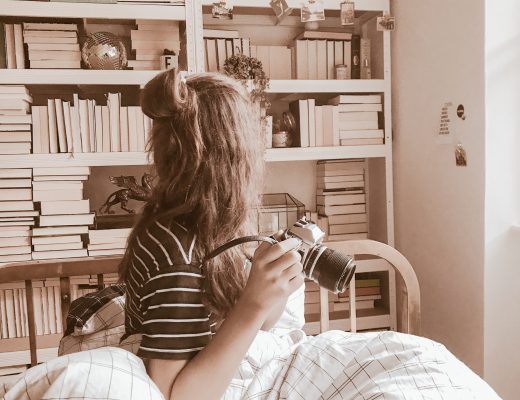 the cozy kingdom guide to a perfect bookshelf 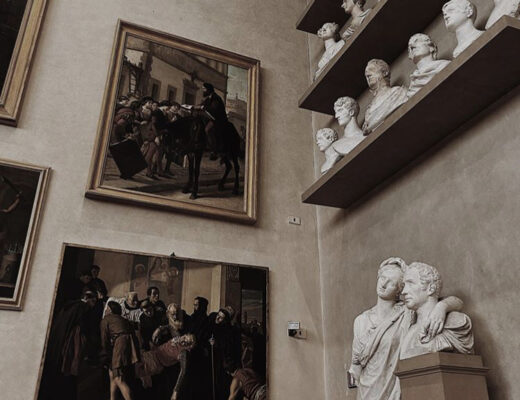 The Goldfinch /Donna Tart (another kind of review)