a guide to gothic literature 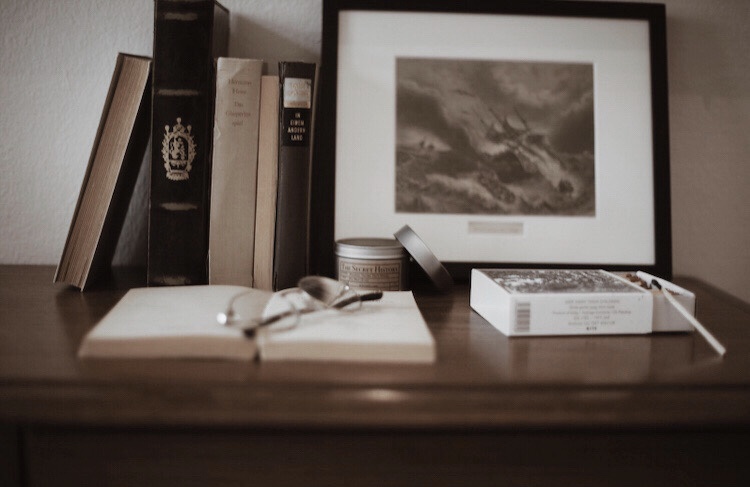 today I want to explore the origins, the definitions and the most beautiful novels of my most treasured genre.
without further ado I now invite you into the haunted house of gothic literature; filled with sympathetic villains and flickering candles, with tales of terror as old as time, devastating love and disturbing genius.
welcome friends.

The first use of word Gothic referring to literature was in the 1765 published novel by Horace Walpole, the castle of otranto: a gothic story. Nowadays historians assume it was meant mockingly, for the word used to have the rather harsh meaning of barbaric. However, it cannot be denied that there’s a subtle connection between gothic literature and architecture, both dark and angular, full of shadows and unsettling surprises around every corner. So said author, the very founder of the genre, Horace Walpole not only wrote one of most gruesome books, he also designed and owned Strawberry hill house, which might sound sweet but actually is just as eerie as his stories.
in the following years this new kind of books flooded Europe.
another continent where they got quite popular is the U.S., where one of the masters of the genre, Edgar Allen Poe wrote his poems and tales of the supernatural, the evil, the mental illness and trauma, which until today are of great influence to contemporary literature.

the other masters of the genre ☞ authors

this is just a very incomplete list of the authors who wrote our favourite nightmares.

these following things are by far not the only thing that make gothic literature gothic but I feel like it sums it up quite well.

☞ atmosphere
this is definitely the most important thing for me; the feelings the book in question gives you. In case of Gothic lit these should contain: terror, curiousness and empathy with the antiheroes — which leads us directly to the next point:

☞ antihero
i think this is actually quite ironic, for the antihero usually is the main character, the very hero of the story. However, they often characterize the evil, which makes us sympathize with the evil within us, the shadows of one’s soul, the dark thoughts we all carry within.

☞ setting
often set on graveyards, haunted houses, abounded castles, marshland or misty forests this is definitely one of the most important ingredients for the perfect eerie atmosphere.

☞ mystery and the supernatural
this might be the dealbreaker for a lot of stories — for example the hound of Baskerville has all of the traits I just mentioned, however we have a rational main character, always focused on the possible, not the otherworldly. At the end the tension is relieved and the reader knows that everything is fine and completely natural, while in the stereotypical gothic piece we have the creeping thoughts of ghosts, ghouls and vampires, impossible thing one might say. But are they real?

“The gothic is at its truest when the reader begins to feel as if […] a hand reaching out, grasping theirs and tugging them in”.

@woodlandpoem
Gothic literature is more than creatures and monsters. In fact, their portrait aims to explore a deeper level of the human mind, and ultimately offer a comprehension of our own behaviors. This literature genre allows us to reflect on the darkest emotions. Through the villains of such stories we analyse the complexity of people.

how to read it ☞ your own surrounding

to get in the perfect mood for reading gothic literature I’d recommend lighting some candles, listening to the penny dreadful soundtrack, putting away your phone, computer, iPad etc. and letting yourself be completely consumed by this beautiful, atmospheric genre. 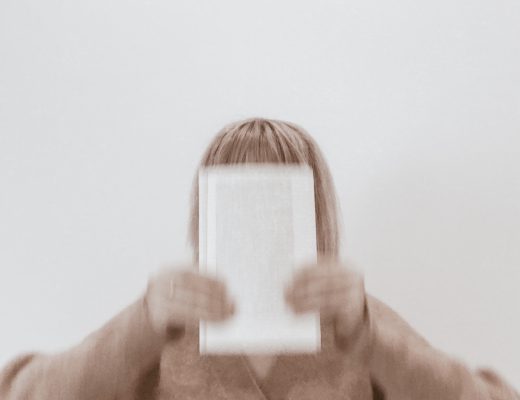 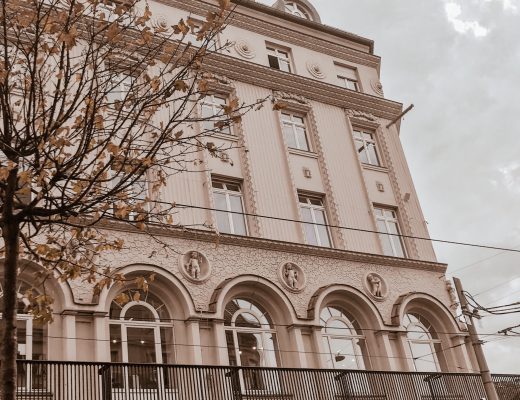 a guide to autumn //part II