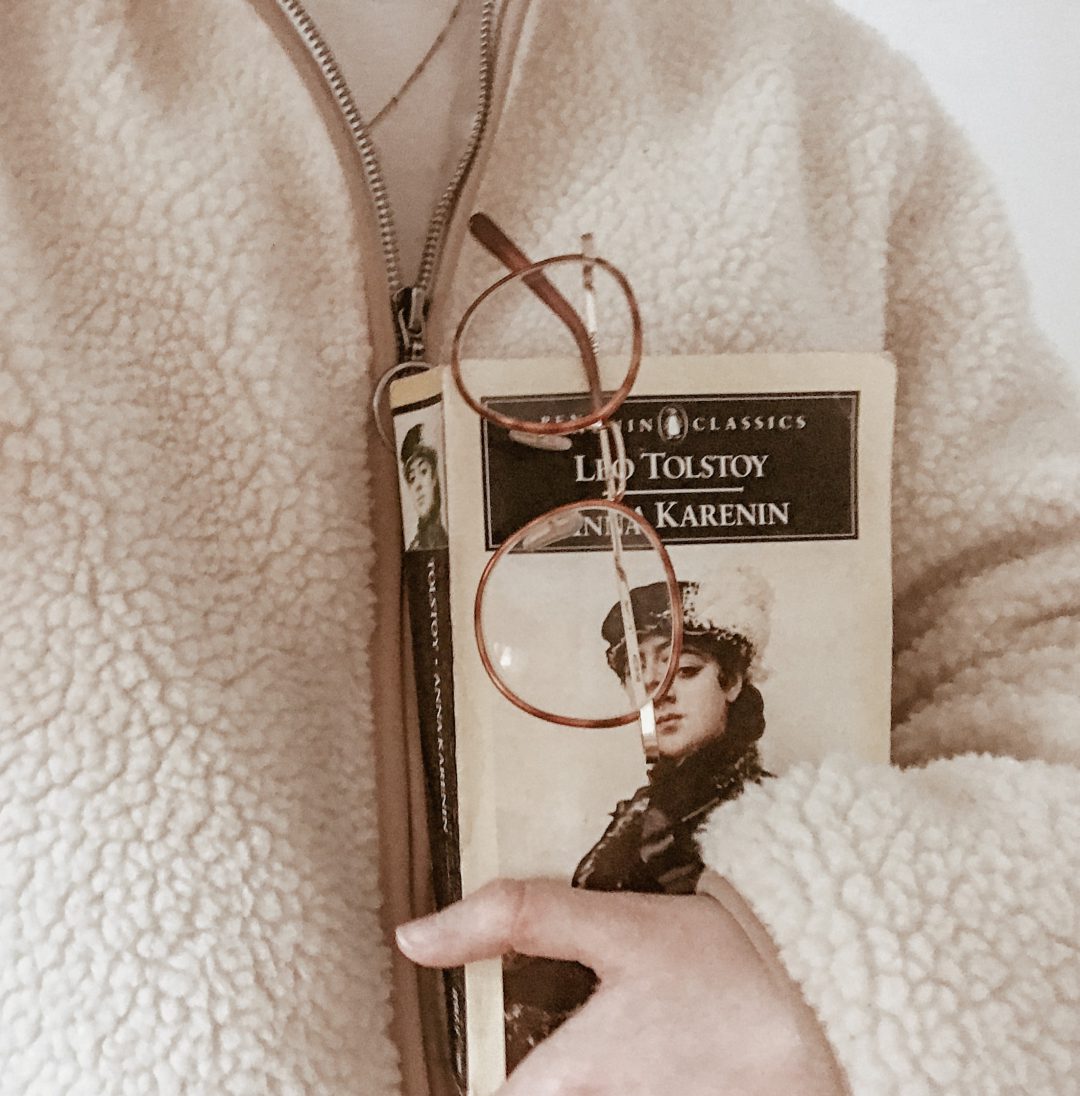 I did it! I read Tolstoi before I turned 15 (my birthday is the 12th of October)! That may sounds ridiculous, but it was one of my goals and yeeeees! I made it! I’ve worked my way through 964 pages of adultery, weird Russian names and depressions. But Tolstoi actually surprised me — he even was kind of funny (subtext! Read between the lines and you’ll can’t stop laughing. Okay maybe that’s a little exaggerated) and the language was way easier than — for example — Emily brontë. Rory Gilmore, also known as my best friend, once said that Tolstoi didn’t write for the intellectual of his time, he wrote for the simple people. When that means I’m a dumb farmer in the 19th century I won’t complain as long as I may get to met Kitty or Anna.
Another point I found myself very interested in, was how Tolstoi saw marriage and family problems — he never criticized the women (for example Dolly*) for making their own choice regarding divorces. Maybe I got that wrong but especially with Dolly I felt like he maybe even pities her? Well, well, well, at least I can say I read Tolstoi now. Still I’m not quite sure if I could recommend this book to you. But here’s one of my favorite quotes:

“All the diversity, all the charm, and all the beauty of life are made up of light and shade.”

Anna Kareninaprovides a vast panorama of contemporary life in Russia and of humanity in general. In it Tolstoy uses his intense imaginative insight to create some of the most memorable characters in all of literature. Anna is a sophisticated woman who abandons her empty existence as the wife of Karenin and turns to Count Vronsky to fulfil her passionate nature – with tragic consequences. Levin is a reflection of Tolstoy himself, often expressing the author’s own views and convictions.

*Dolly’s husband Oblonsky cheated on her and the marriage seemed to be ruined until Anna (who’s Oblonsky’s sister) came and convinced Dolly to forgive him. 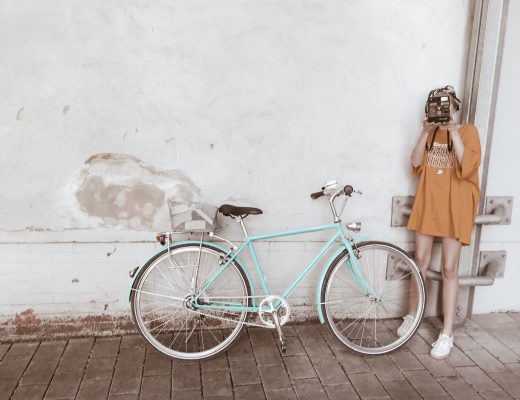 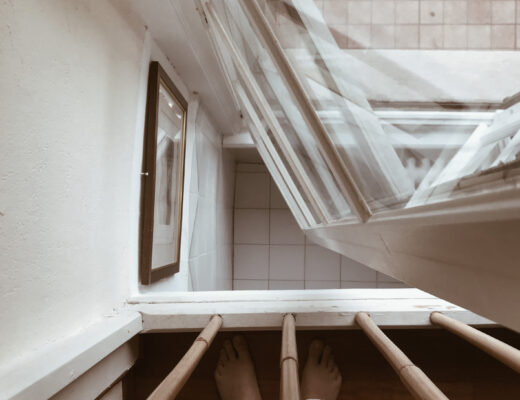 the theme of cruelty + abuse in Grimm tales