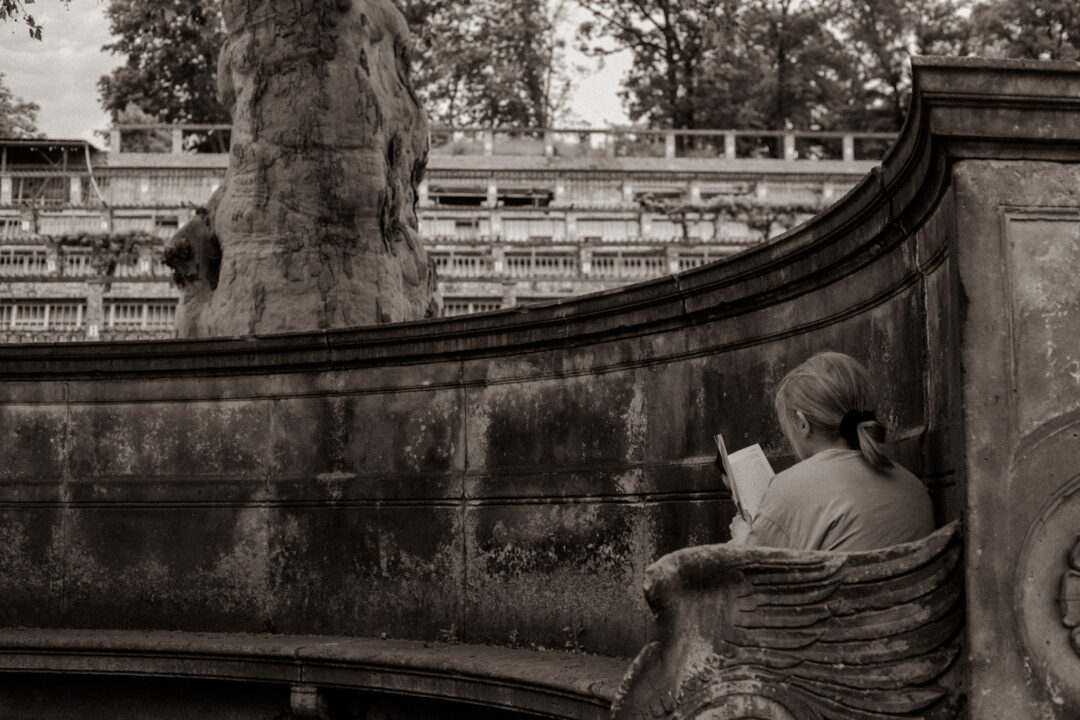 to be honest I’ve never been a fan of to be read lists—I always felt like they would take the pleasure of reading away and replace it with pressure…
but recently I found it quite amusing to track my reading and make lists of what I’d like to read someday.
so of course I had to share my new passion with you guys

Hope you will enjoy this little June tbr :

☽ we’ve always lived in the castle by shirley jackson

Living in the Blackwood family home with only her sister Constance and her Uncle Julian for company, Merricat just wants to preserve their delicate way of life. But ever since Constance was acquitted of murdering the rest of the family, the world isn’t leaving the Blackwoods alone. And when Cousin Charles arrives, armed with overtures of friendship and a desperate need to get into the safe, Merricat must do everything in her power to protect the remaining family.

☽ the vorrh by brian catling

Next to the colonial town of Essenwald sits the Vorrh, a vast—perhaps endless—forest. It is a place of demons and angels, of warriors and priests. Sentient and magical, the Vorrh bends time and wipes  memory. Legend has it that the Garden of Eden still exists at its heart. Now, a renegade English soldier aims to be the first human to traverse its expanse. Armed with only a strange bow, he begins his journey, but some fear the consequences of his mission, and a native marksman has been chosen to stop him. Around them swirl a remarkable cast of characters, including a Cyclops raised by robots and a young girl with tragic curiosity, as well as historical figures, such as writer Raymond Roussel and photographer and Edward Muybridge.  While fact and fictional blend, and the hunter will become the hunted, and everyone’s fate hangs in the balance, under the will of the Vorrh.

The setting is Alexandria, Mississippi, where one Mother’s Day a little boy named Robin Cleve Dufresnes was found hanging from a tree in his parents’ yard. Twelve years later Robin’s murder is still unsolved and his family remains devastated. So it is that Robin’s sister Harriet – unnervingly bright, insufferably determined, and unduly influenced by the fiction of Kipling and Robert Louis Stevenson–sets out to unmask his killer. Aided only by her worshipful friend Hely, Harriet crosses her town’s rigid lines of race and caste and burrows deep into her family’s history of loss

Complete with romance, heartbreak, swordfights, cannibalism, and thousands of rotting corpses, Pride and Prejudice and Zombies is an audacious retelling of English literature’s most enduring novel. This expanded edition of the beloved Jane Austen novel featuring all-new scenes of bone-crunching zombie mayhem begins when a mysterious plague falls upon the quiet English village of Meryton-and the dead are returning to life! Feisty heroine Elizabeth Bennet is determined to wipe out the zombie menace, but she’s soon distracted by the arrival of the haughty and arrogant Mr. Darcy. What ensues is a delightful comedy of manners with plenty of civilized sparring between the two young lovers-and even more violent sparring on the blood-soaked battlefield. It’s the perfect read for literature lovers, zombie fans, and anyone who loves a reanimated Austen.

☽ The Luminaries by Eleanor Catton

The LUMINARIES is an extraordinary piece of fiction. It is full of narrative, linguistic and psychological pleasures, and has a fiendishly clever and original structuring device. Written in pitch-perfect historical register, richly evoking a mid-19th century world of shipping and banking and goldrush boom and bust, it is also a ghost story, and a gripping mystery. It is a thrilling achievement for someone still in her mid-20s, and will confirm for critics and readers that Catton is one of the brightest stars in the international writing firmament.

☽ the historian by elizabeth kostova

The Historian is the 2005 debut novel of American author Elizabeth Kostova. The plot blends the history and folklore of Vlad Țepeș and his fictional equivalent Count Dracula. Kostova’s father told her stories about Dracula when she was a child, and later in life she was inspired to turn the experience into a novel. 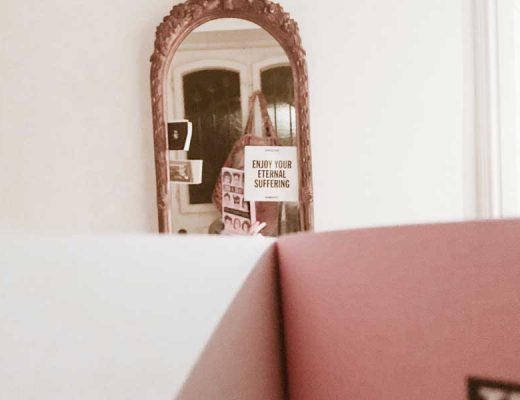 How to be a girl /Julia Korbik 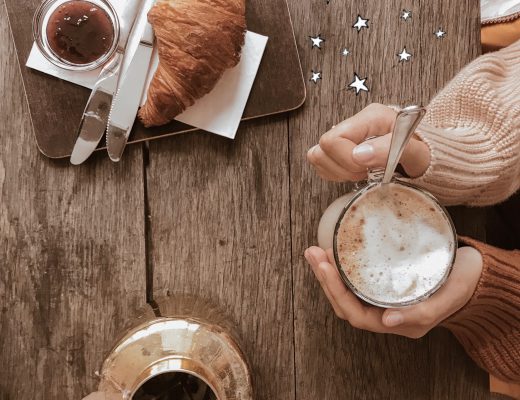 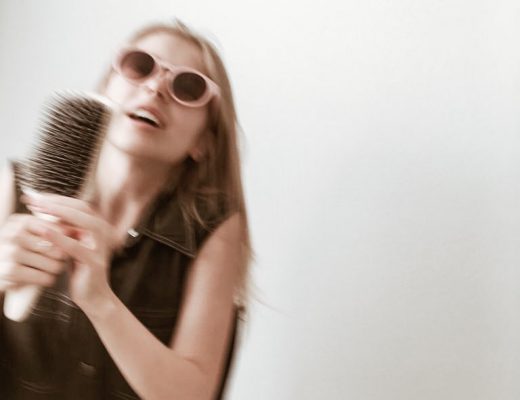