Gothic Villains: The Ambiguity of Evil 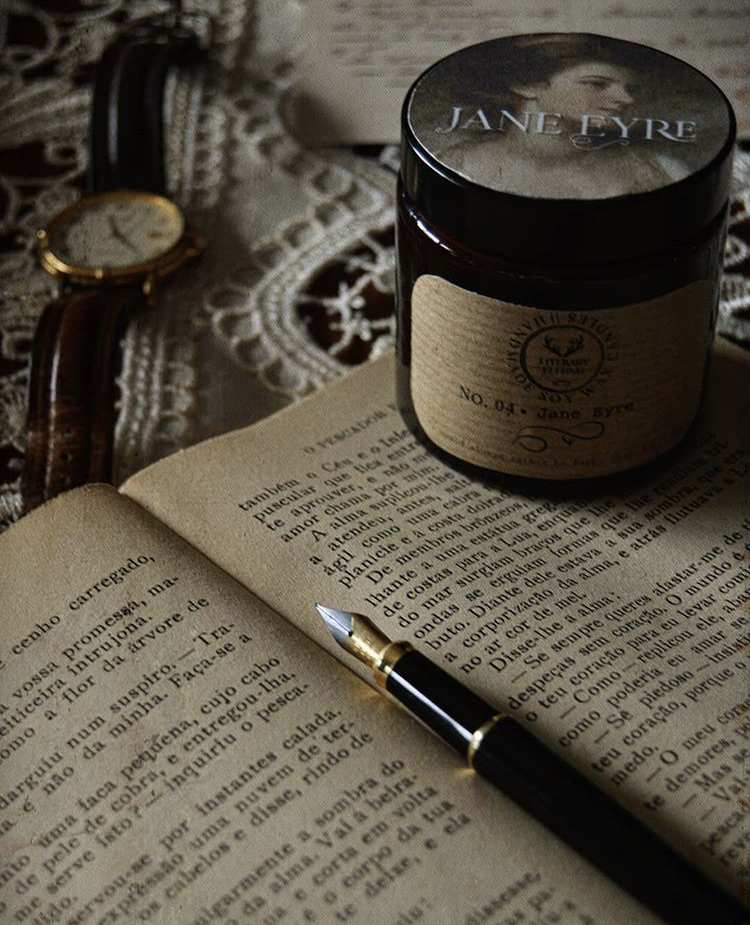 Though sympathy alone can’t alter facts, it can help to make them more bearable.

A literary villain can be understood as an antagonist who is defined by intelligence, immorality and malice, amongst others. Below, I have gathered some archetypes of villains:

Devil
this kind of villain has a malevolence that knows no bounds. It is difficult to find their better side;

Evil Genius
a villain who sees themselves as superior to others and is extremely intelligent;
Fanatic: a firm defender of their actions and they believe is all for the best;

Outcast
a villain banished from the civilisation. Vengeance is the intent.

Despite most stories feature a villain, it is in Gothic literature that he has greater complexity, as well as expressivity. The villains of Gothic narratives primarily belong to two categories such as creatures and monsters, human monsters. Carmilla from the homonymous novelette by Sheridan Le Fanu represents their spectrum. As for the second group, Mr. Hyde from The Strange Case of Dr. Jekyll and Mr. Hyde by Robert Louis Stevenson, embodies the dualism of men.
These characters serve a specific purpose because they denote the human dread of the macabre, unnatural and unknown. However, there is a significant phenomenon around villains. Besides the negative aspects that the reader perceives, it is possible to corroborate the sympathy, and at times even the empathy, felt towards the villains.

Therefore, a question is needed: why does the bibliophile feel a deeper bond with them than with heroes? And the answer is quite simple: for the reason that we are not entirely good, we all have our “lunar side”. Beyond this, the villains have motives to act as they do. We sympathise with their sorrow, not with their attitudes, no matter how despicable they are. Gothic literature allows us to reflect about our own behaviors.

Frankenstein (or the Modern Prometheus) written by Mary Shelley explores more than one villain. Firstly we have Victor Frankenstein; a scientist fascinated by the secret of existence, masters it and creates a distorted life. Victor recognises the terrible creation born from his ambition and is haunted by remorse. The novel offers its reader diverse interpretations of Victor: a well-intentioned but insane scientist, a transgressor or an inhumane person. Secondly the Frankenstein’s creature; a monster abandoned by his “father”, trying to integrate into community. He is tender at the beginning and his narration of events reveals how sensitive he truly is. The creature helps others but it is still treated with disdain. He seeks retaliation and kills various characters including a few members of Victor’s family.
Monstrosity is presented literally and metaphorically. The creature assumes the literal denotation while Victor has monstrous chambers within his soul. Frankenstein makes us rethink the concept of monster and forces us to look into the mirror in the search of our own.

If we think about Dracula by Bram Stoker, and similar to the previous book, we encounter one of the first examples of a villain that demonstrates to the heroes their corruptions and sins, revealing the Victorian fears. The reader back then was confronted with several taboos. The description of the peculiar sisters, called the Brides of Dracula, implies that they might be biologically related with Dracula. Nevertheless, is perceptible the carnal relationship kept between Dracula and the women, indicating an incestuous association; if it is proven that they share the same blood. Moreover, the victims of vampirism manifest an altered representation of Victorian gender roles. When men are bitten (Harker) they become submissive, the very reverse of a resilient masculine figure, while women (Lucy) become ravenous which is the opposite of Victorian expectations of womanhood.
The seductive Count also symbolises another fear: the resurrection of superstition overshadowing the church influence. Let us not forget that when it was published, science had transformed the approach to treat diseases. Dracula made the Victorian people quiver with the potential presence of the paranormal when faith had collapsed.
As a result of being rooted in history, Dracula was feared for his resemblance to the people. The Victorian society recognised itself in him. Dracula was and is more alluring

not only for being a vampire, but for the acknowledgement of oneself in Dracula’s character.
Dracula had once a human heart. Consequently, and before anything else, he is a child of human race, and solely after the child of darkness. Dracula remains a reflection and statement of the viciousness of Victorian morals until today.

the entire credit of this article and its photos goes to Raquel Dionísio Abrantes aka woodlandpoem. 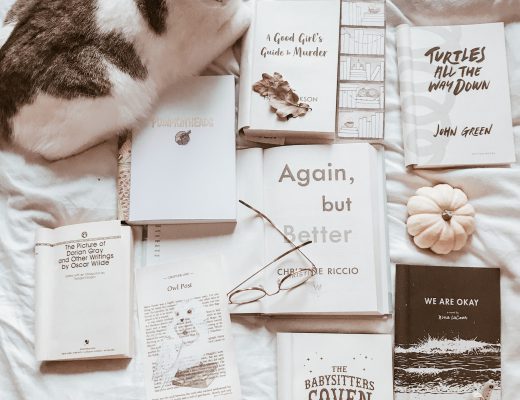