As you know, I love autumn. Like in “I LOVE AUTUMN”! And guys, belive me, it’s serious this time. We’re probaly getting engagde by the end of the year.
Tell me one thing, ONE THING that isn’t just amazing about autumn. You’ll see, there isn’t such a thing. So let’s write all the things down that are amazing:

there’s allready an autumnal booklist on my blog, still they’re some books you should read in the coziest of seasons:

… LISTENING TO MUSIC WHILE REARRANGING YOUR BOOKSHELF

the good news: I made a playlist on spotify. The bad news: I TOLD YOU THAT LIKE A THOUSAND TIMES AND I DON’T FEEL GUILTY ABOUT IT! I EVEN MADE ANOTHER PLAYLIST. yeah. Who cares.

is not just a christmas thing. It really isn’t. Like snickerdoodles. They belong to autumn. They really do. Winter can’t just take all the best candies. That wouldn’t be fair.
What you need for the best snickerdoodles of your entire life:

First preheat the oven to 350 degrees (I’m always forgetting that) then cream butter + sugar in a bowl for like 5 minutes until it’s fluffy like a Young Adult Romance. Now add the eggs with the vanilla and cream three more minutes. If this is done, stirr in the other ingridients until everything is well mixed. Yeah, you can put the the dough in the frigde now! (Dunno why I’m so amazed about this) and you can start with the cinnamon/sugar stuff now. After like 20 minutes get the dough out and form it to walnut sized balls. Roll them in the c/s mix and put them on the baking tray. It’s time to be careful: press a glass on each piece so that it becomes flat. Bake them 15 minutes till they’re light golden.

just a few photos of my favourite sweather I bought at &other stories:

It’s no secret that I’m obsessd with this movie but there’re a few more everyone should have seen:

the odd ways of nostalgia 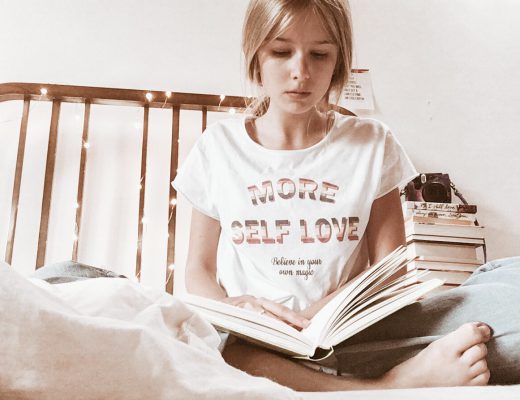 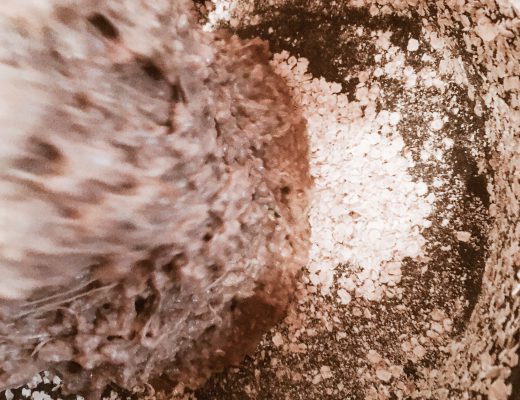