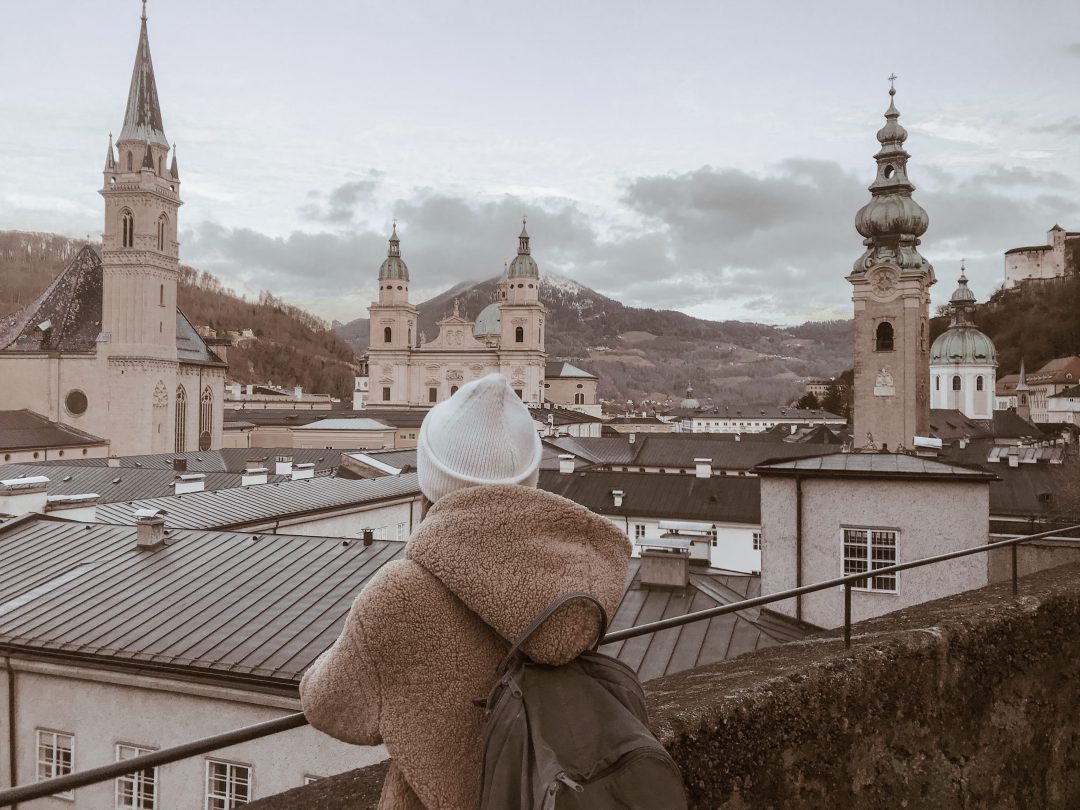 *in no partciular order*

the song of achilles/madelaine miller

Greece in the age of Heroes. Patroclus, an awkward young prince, has been exiled to the kingdom of Phthia. Here he is nobody, just another unwanted boy living in the shadow of King Peleus and his golden son, Achilles.
Achilles, “best of all the Greeks,” is everything Patroclus is not—strong, beautiful, the child of a goddess—and by all rights their paths should never cross. Yet one day, Achilles takes the shamed prince under his wing and soon their tentative connection gives way to a steadfast friendship. As they grow into young men skilled in the arts of war and medicine, their bond blossoms into something far deeper—despite the displeasure of Achilles’ mother Thetis, a cruel sea goddess with a hatred of mortals.
Fate is never far from the heels of Achilles. When word comes that Helen of Sparta has been kidnapped, the men of Greece are called upon to lay siege to Troy in her name. Seduced by the promise of a glorious destiny, Achilles joins their cause. Torn between love and fear for his friend, Patroclus follows Achilles into war, little knowing that the years that follow will test everything they have learned, everything they hold dear. And that, before he is ready, he will be forced to surrender his friend to the hands of Fate.

when you’re looking for a tender, amazing written story set up in the trojan war READ THIS BOOK! PLEASEEEEEE! I swear to you, you won’t regree it!

we are okay /nina la cour

Marin hasn’t spoken to anyone from her old life since the day she left everything behind. No one knows the truth about those final weeks. Not even her best friend Mabel. But even thousands of miles away from the California coast, at college in New York, Marin still feels the pull of the life and tragedy she’s tried to outrun. Now, months later, alone in an emptied dorm for winter break, Marin waits. Mabel is coming to visit and Marin will be forced to face everything that’s been left unsaid and finally confront the loneliness that has made a home in her heart.

I’m probaly fangirling a lot about this book so … you really have should own + love t by now! When you still haven’t bought it you should throw away your damn phone and run to next bookstore! What are you waiting for?

i’ll give you the sun / jandy nelson

Jude and her twin brother, Noah, are incredibly close. At thirteen, isolated Noah draws constantly and is falling in love with the charismatic boy next door, while daredevil Jude cliff-dives and wears red-red lipstick and does the talking for both of them. But three years later, Jude and Noah are barely speaking. Something has happened to wreck the twins in different and dramatic ways . . . until Jude meets a cocky, broken, beautiful boy, as well as someone else—an even more unpredictable new force in her life. The early years are Noah’s story to tell. The later years are Jude’s. What the twins don’t realize is that they each have only half the story, and if they could just find their way back to one another, they’d have a chance to remake their world.

a book that includes art, twins and ghosts? Sounds kinda perfect to me! And it is!

I was born for this /alice oseman

For Angel Rahimi, life is only about one thing: The Ark – a pop-rock trio of teenage boys who are currently taking the world by storm. Being part of The Ark’s fandom has given her everything – her friendships, her dreams, her place in the world.
Jimmy Kaga-Ricci owes everything to The Ark too. He’s their frontman – and playing in a band is all he’s ever dreamed of doing. It’s just a shame that recently everything in his life seems to have turned into a bit of a nightmare.
Because that’s the problem with dreaming – eventually, inevitably, real life arrives with a wake-up call. And when Angel and Jimmy are unexpectedly thrust together, they will discover just how strange and surprising facing up to reality can be.

It remindes me a bit of fangirl (just scroll a bit down) but in many ways it’s something completly else. For exampl there’s no (romantic) tension between the maincharacters what is something I reall didn’t miss since in nearly every YA there is one. Also I love that Jimmy is trans and gay but you actually never think about it that much! In every book with trans people in it, the writers are often so focused on the trans part of the charakters that they actually don’t have a personality beside the being trans part.

Cath is a Simon Snow fan.
Okay, everybody is a Simon Snow fan, but for Cath it’s something more. Fandom is life. It’s what got her and her sister, Wren, through losing their mom. It’s what kept them close.
And now that she’s starting college, introverted Cath isn’t sure what’s supposed to get her through. She’s got a surly roommate with a charming, always-around boyfriend, a fiction-writing professor who thinks fanfiction is the end of the civilized world, a handsome classmate who only wants to talk about words . . . And she can’t stop worrying about her dad, who’s loving and fragile and has never really been alone.
For Cath, the question is: Can she do this? Can she make it without Wren holding her hand? Is she ready to start living her own life? Writing her own stories?
And does she even want to move on if it means leaving Simon Snow behind?

I actually didn’t want to add this book to my year´s favourite but … this book warms my nerd heard every single time I read it!

What a year! And now a big Thank you! to every writer, to every bookstagramer, to my friends & family for making 2019 a good year! 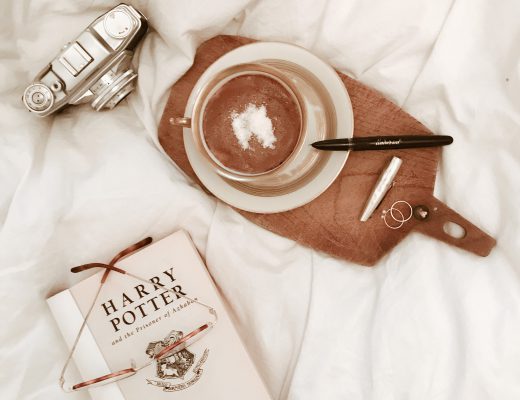 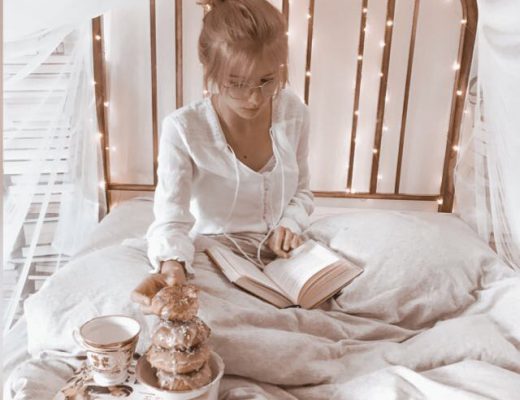