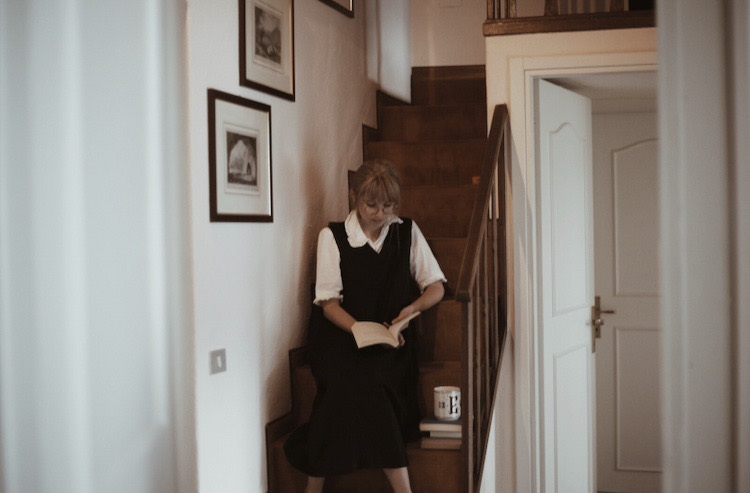 one has these books, so very precious, that while one wants to keep the story, the characters to oneself, still everybody should read it?
the historian is, for me, one of these.

“It touched me to be trusted with something terrible.”

this quote sums my feelings towards my most treasured novel up pretty well.
let me tell what it is about first.

the narrator, whose name we’ll never get to know but who is a sixteen year old daughter of a British Ambassador, lives in Amsterdam, books as her only companions.
her father, often on long journey trough Europe of the sixties, takes his extraordinary intelligent child from time to time with him. usually he leaves her home, where one day she makes an upsetting discovery.
a book, filled with blank pages but one and letters, addressed ominously to “My dear and unfortunate successor”.
asking her father about it, he begins telling her the dark and disturbing details of his youth, a hunt where no one ever knows who the actual hunter is. following his story we realizes, little by little, what gruesome creature this is all about.

After the lecture of this unsettling vampire tale, so full of the love to literature and everything academic I felt myself drowning in the waves of ambition, wanderlust and a greed for knowledge.
so I must warn you: this book will change you.
it will awake something in you.
for me it was a kind of academic ambition I’ve never felt before.
suddenly all I wanted to do was studying history, English literature or philosophy.
so if you see me in Oxford in five years it’s because Elizabeth Kostova writes too wondrous.

To you, perceptive reader, I bequeath my history
….Late one night, exploring her father’s library, a young woman finds an ancient book and a cache of yellowing letters. The letters are all addressed to “My dear and unfortunate successor,” and they plunge her into a world she never dreamed of, a labyrinth where the secrets of her father’s past and her mother’s mysterious fate connect to an inconceivable evil hidden in the depths of history.
The letters provide links to one of the darkest powers that humanity has ever known and to a centuries-long quest to find the source of that darkness and wipe it out. It is a quest for the truth about Vlad the Impaler, the medieval ruler whose barbarous reign formed the basis of the legend of Dracula. Generations of historians have risked their reputations, their sanity, and even their lives to learn the truth about Vlad the Impaler and Dracula. Now one young woman must decide whether to take up this quest herself–to follow her father in a hunt that nearly brought him to ruin years ago, when he was a vibrant young scholar and her mother was still alive. What does the legend of Vlad the Impaler have to do with the modern world? Is it possible that the Dracula of myth truly existed and that he has lived on, century after century, pursuing his own unknowable ends? The answers to these questions cross time and borders, as first the father and then the daughter search for clues, from dusty Ivy League libraries to Istanbul, Budapest, and the depths of Eastern Europe. In city after city, in monasteries and archives, in letters and in secret conversations, the horrible truth emerges about Vlad the Impaler’s dark reign and about a time-defying pact that may have kept his awful work alive down through the ages 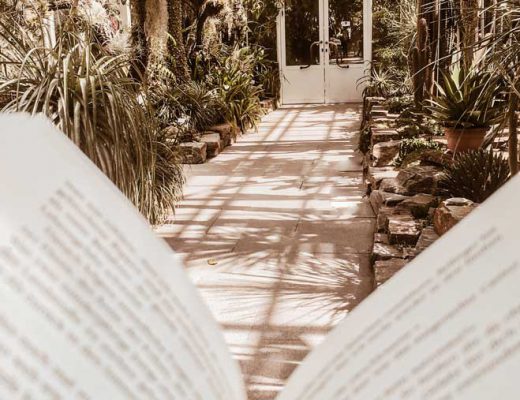 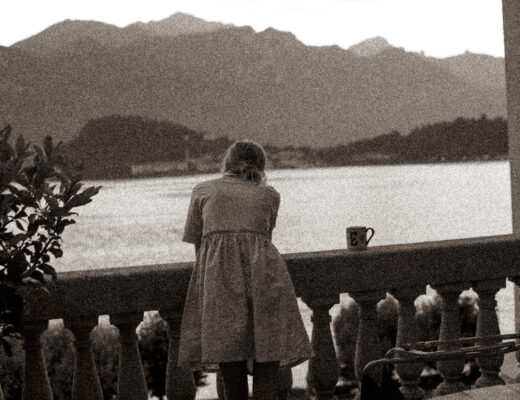 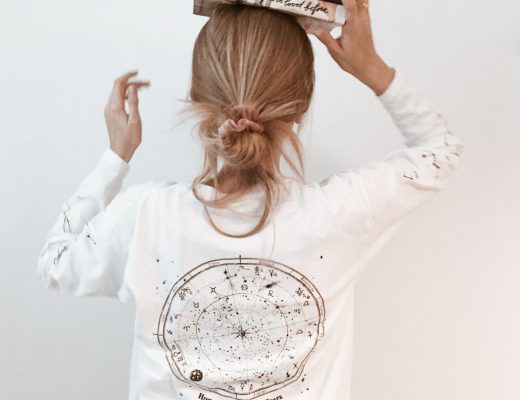 To all the boys I’ve loved before /Jenny Han