The preservation of the past, a guide /part II 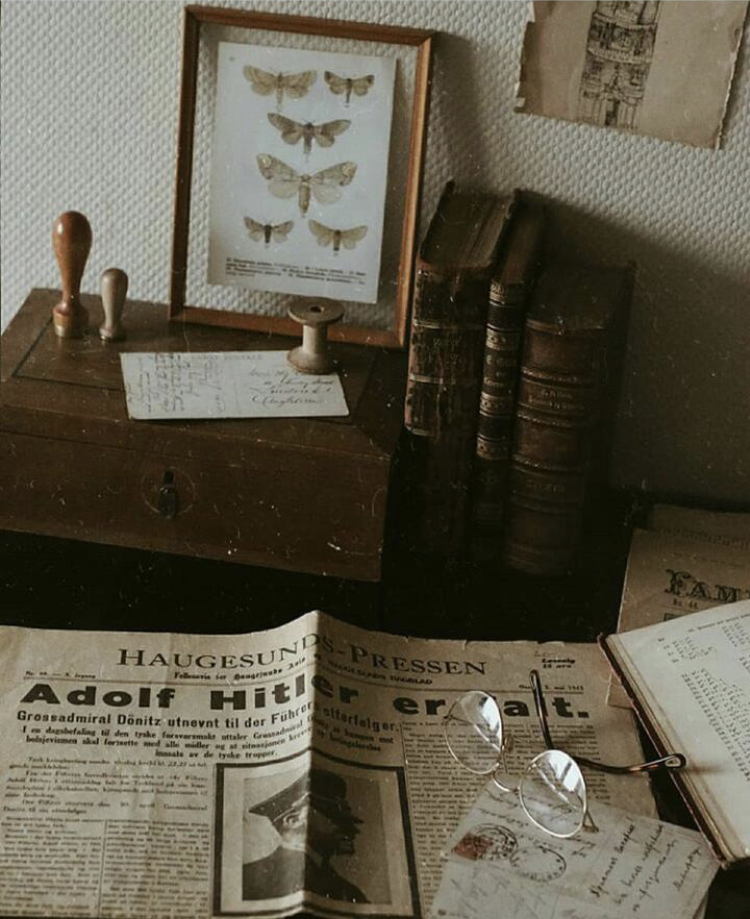 From the philosophy of history, let us move into something more practical. Historical research relies on a wide variety of sources, both primary and secondary, as well as oral tradition.

Secondary sources are scholarly interpretations and critiques of the historical period of interest. These could be secondhand accounts of events, oral or written, textbooks, encyclopedias, journal articles, biographies, media such as film or tape recordings.

Now, the difference between primary and secondary sources are quite clear for us but in ancient and medieval times this distinction wasn’t always as obvious.

“In history, the term historical method was first introduced in a systematic way in the sixteenth century by Jean Bodin in his treatise of source criticism, Methodus ad facilem historiarium cognitionem (1566). Characteristically, Bodin’s treatise intended to establish the ways by which reliable knowledge of the past could be established by checking sources against one another and by so assessing the reliability of the information conveyed by them, relating them to the interests involved.”

When we study any specific text/literary work, the reader has many ways of interpreting.

Any given information source may be more or less valid, reliable or relevant. There are a few principles I want you to become familiar with, cited from two Scandinavian textbooks on source criticism, written by historians Olden-Jørgensen and Thurén:

* Human sources may be relics (e.g. a fingerprint) or narratives (e.g. a statement or a letter). Relics are more credible sources than narratives.

* A given source may be forged or corrupted; strong indications of the originality of the source increases its reliability.

*The closer a source is to the event which it purports to describe, the more one can trust it to give an accurate description of what really happened.

*If a number of independent sources contain the same message, the credibility of the message is strongly increased.

*The tendency of a source is its motivation for providing some kind of bias. Tendencies should be minimized or supplemented with opposite motivations.

*If it can be demonstrated that the witness (or source) has no direct interest in creating bias, the credibility of the message is increased.

Good questions to ask during your historical research/your work on historical texts are:

Basic theories about how knowledge is obtained are for example empiricism (observations, sensations and experience), rationalism (observations that must be explained by clear ideas or concepts, logical structure), historicism (reflection of sociocultural context and theoretical development) and pragmatism (values and usefulness, sceptical about claimed neutral information sources).

1. If the sources all agree about an event, historians can consider the event proved.

2. However, majority does not rule; even if most sources relate events in one way, that version will not prevail unless it passes the test of critical textual analysis.

3. The source whose account can be confirmed by reference to outside authorities in some of its parts can be trusted in its entirety if it is impossible similarly to confirm the entire text.

4. When two sources disagree on a particular point, the historian will prefer the source with most “authority”—i.e. the source created by the expert or by the eyewitness.

5. Eyewittnesses are, in general, to be preferred, especially in circumstances where the ordinary observer could have accurately reported what transpired and, more specifically, when they deal with facts known by most contemporaries.

6. If two independently created sources agree on a matter, the reliability of each is measurably enhanced.

7. When two sources disagree (and there is no other means of evaluation), then historians take the source which seems to accord best with common sense.

As a man is innocent until proven guilty, any event of the pastis a lie until proven true. Our job is to constantly askquestions, to find the answers, collect the facts in order to connect the dots and create a clear understanding of the past. When meeting any information, have your eyes wide open and never trust anything you read. Be critical, be skeptical and look for other sources that can confirm the text you are reading. Use the never-ending internet hole wisely – tumblr posts with historical facts? Probably not true. Look it up. Articles without added sources, without any date or name of the author who wrote it? Sounds shady, look everything up. A controversial historical theory? Make sure what sources they use and base their hypotheses on. If it is just one source, like a chronicle, it is not worthy of your time. Historical books, ancient (or any) historians writing about their country, wars and battles (or anything concerning the past)? Be even MORE skeptical and critical. This is a profession which allows, even suggests, to have trust issues.

I hope you now have a clearer concept of what historical methodology is about and that it will find its use in your futurestudy.

My DM on Instagram (@geminnorum) are open for any further questions!

“The study of history is the best medicine for a sick mind; for in history you have a record of the infinite variety of human experience plainly set out for all to see; and in that record you can find for yourself and your country both examples and warnings; fine things to take as models, base things, rotten through and through, to avoid.”

Livy, The Early History of Rome 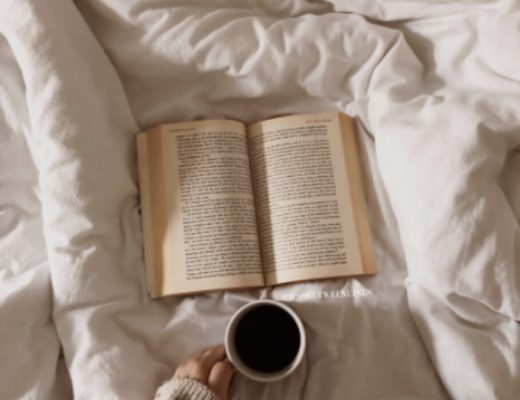 Jess’ guide to finding your own editing style 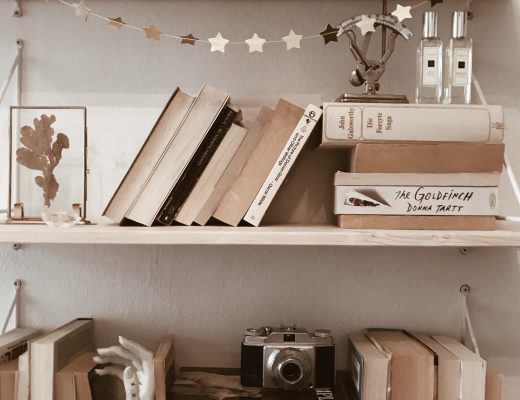 5 reasons why you should read Ramona blue by Julie Murphy 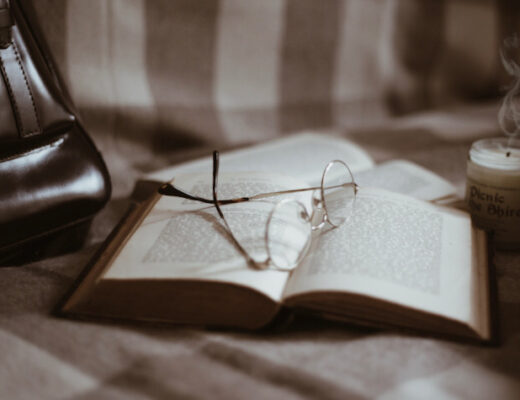 how to feel like a character in a Donna Tartt novel