The preservation of the past, a guide /part one

History still has many blank pages and empty holes, places into which falsehoods and insinuations can sneak easily. Our duty, that is to say historians’ duty, is to keep all the blank pages and empty holes blank and empty until replaced with plain facts and academic certainty. If we give a free hand to just anyone without the essential possession of historical methodology and understanding of the art of working with historical sources, we will soon find ourselves in a world full of lies and deformation of the past. As a result, our future willbe in danger, terrible danger. History, as a profession, as well.

The Uses and Abuses of History, Margaret MacMillan

This guide is for anyone interested in history, but especially for those who are a little bit lost and don’t know where to start or how to gain the most from personal studies. It is a guide for those who love learning about the past but who study something else or don’t have the possibility to study it at a University at all. Knowledge is a human right but history is a tricky subject to study.

I like to think that history is a big chest full of surprising and beautiful items, both authentic (these are the truest treasures) and fabricated. The thing is, the chest is locked tight and your task is to open it without damaging the lock. What you need then, to open the chest? A key! You need to find the right key. Once you open the chest, it gets only harder, because now you have to distinguish the original from forgery, reality from myths, truths from lies.

Both archaeologists and historians face the same task, which is to bridge the gap that separates the present from the past. While attempting to reconstruct the past, a certain scientific procedure must be used. No matter what theoretical perspective we desire to present, the most important for us are facts and observations made during historical research.

These are the sources we find and then treat with complex analysis. All analytical procedures themselves are constantly being developed by historians to derive models or create hypotheses. The hypotheses we create must at all cost be based on sources and never the other way around. Pseudoscience, for example, creates hypotheses first and then find sources, facts and quotes that suit their beliefs the most and cut out everything that would potentially destroy their theory.

The historical method represents usually induction over deduction and focuses on the specific/individual over the general. Grand and long-lasting castles did not appear from nowhere, they were built on sure and good foundations, stone after stone – slowly shaping its fortified structure. The general historical agreement is that each period and event has its own account of causes and reasons of their occurrence.

But there is no main and specific method, for us historians. That is what makes everything so tricky. Because you can look at and understand the past standing just at any point and getting different perspective.

Worthy of mention is the Annales tradition in historiography, known as the Annales School, which could be considered to be closest to accepting the possibility of some level of generalization from historical evidence, meaning that they way of understanding the past is through the big picture. Named after its scholarly journal Annales d’histoire économique et sociale (Annals of Economic and Social History), it has been identified as the empirical-analytical school of historiography. It is built by French historians whose aim was to “understand” the past. This “understanding” was a task of causal explanations for these historians. Their purpose was to develop a set of methods in gathering and analyzing historical data. As such, they tried to bring scientificity and respectability to history. They believed that the understanding of history was the basis for understanding humanity.

The school’s main focus is on late medieval and early modern Europe and has dominated French social history, as well as influenced historiography in Europe and Latin America.

Georges Duby was once a leader of this school and wrote that the history he taught “relegated the sensational to the sidelines and was reluctant to give a simple accounting of events, but strove on the contrary to pose and solve problems and, neglecting surface disturbances, to observe the long and medium-term evolution of economy, society and civilization.”

Lucien Febvre was another important historian who played a role in establishing Annales School of history. He advocated a histoire totale, or histoire tout court, a complete study of a historic problem. Marc Bloch, who founded and edited The Annales, was later shot by the Gestapo during the German occupation of France during World War II and Febvre took over his role. During this time, around 1940 – 1950, he mentored Braudel who would later become one of the best known personas of this school. He developed an idea of different modes of historical time: l’histoire quasi immobile (the quasi motionless history) of historical geography, the history of social, political and economic structures (la longue durée), and the history of men and events, in the context of their structures.

was probably one of the first terms our professors told us about. If I were you, I would try to remember it and keep it in mind! La longue durée means the long term and is part of a tripartite system that includes short-term and medium-term events. I will try my best to make this term clear!

Many historical changes took and still take place on a human scale. A history of long processes requires careful observations of quantities over time, as well as the formulation of causal hypotheses about how these trends influence other historical circumstances of interest. The crux of this way of understanding history is to examine extended periods of time and draw conclusions from historical patterns.

There are several different traditions in the methodology of history. The Annales being the closest to positivism, the dominant scientific method approach in the social sciences today. By saying closest to positivism, in the historical context, we mean things common or, in other words, the norms and averages. Positivism is the basis of the sciences, whereas hermeneutics (which I will mention later) is the basis of the humanities.

The scientific purpose of history is one of understanding. Purposes expressed for this understanding were always many: curiosity, control over the environment, control over events that affect society at large, and indirectly, the individual. Understanding, that is, making sense of what is known, allows the conception of the purpose itself. In the hermeneutical sense, the explanation of certain phenomena is necessary for understanding. And explanation requires knowledge of the many variations in events rather than central tendencies.

The main and dominant contemporary method in science and tradition in historiography can describe events and history for us. It may begin with knowledge and raised curiosity. But this kind of approach is not always sufficient for explanation or understanding, because for understanding interpretation is an imperative. Interpretation can also be very problematic but it can be done by analysing and questioning the common occurrences and by putting what is common to the test through examination of exceptions for a new understanding. 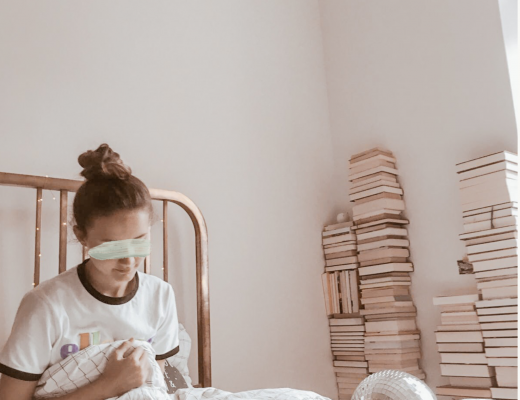 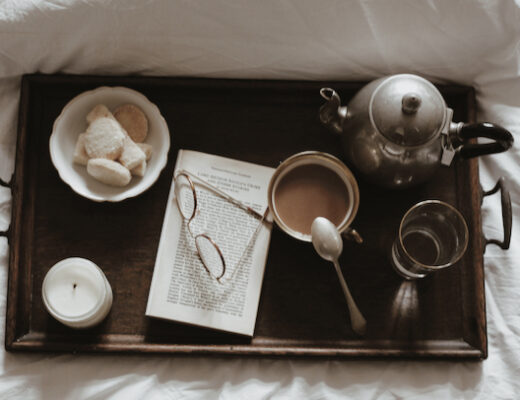