why I didn’t like call me by your name 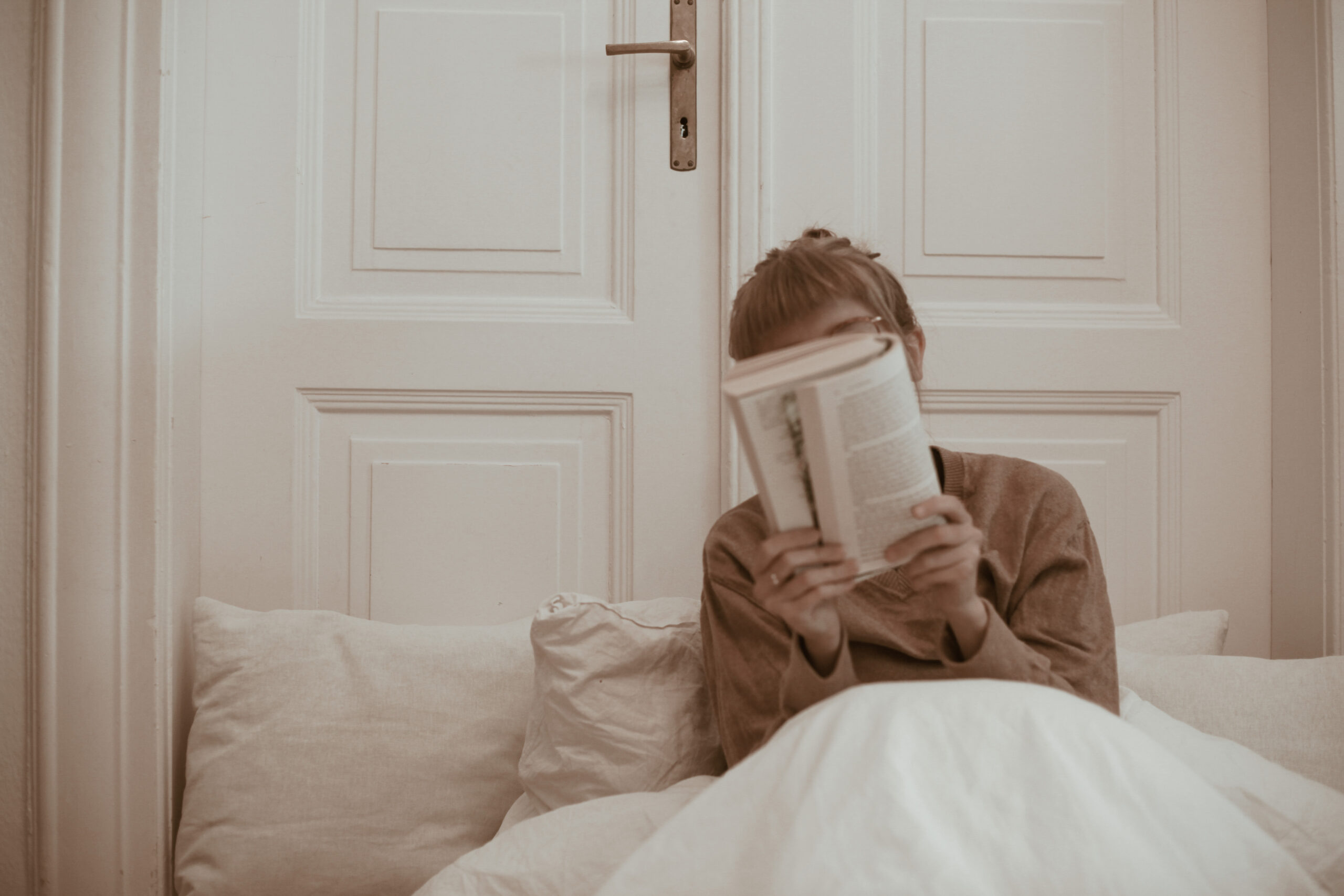 I hate doing this. Writing negative reviews isn’t fun. But I feel like there’s a lot to say about this movie, people have been ignoring.
we have to talk about it.
we have to talk about the fetishising of queer people — and in this case about the fetishising of gay men.
this movie has often been watched by straight white cisgender girls. Is there something wrong about that? No. Of course not. The problem is, that these people OFTEN (of course there are wonderful allies) wouldn’t watch the movie if it was a wlw (woman loving woman) story instead of a mlm (man loving man). Because that would be gross right?
it’s for the same reason why so many straight girls would like to have a “gay bff”. They’re fetishising them the same way straight men do it when they watch lesbian p*rn. Of course it’s not as sexualising but it’s still homophobic behavior.
it’s simply not okay.
Now you ask: how do you know this? Maybe we would?
no you wouldn’t. Because we have amazing wlw movies no one fucking cares about outside the lgbtqia+ community.
Don’t get me wrong here. How should you know about these movies when no one talks about them? How could you watch them if there aren’t at the mainstream streaming services?
So here I am. Talking about them.
And if you have Netflix there are good news for you! They very much show them!

my other problem about this movie was the age difference—elio was like 16 and Oliver is like 30 … well actually E. is seventeen and O. is 24 (actually Armie Hammer is born 1986 which makes him a 31 years old when the movie released in 2017 while our baby Timothée was born in 1995 what means he was 22 …) I don’t know… maybe make seven years no big difference when both are over 30 but dude! Elio is underage! You’re supposed to be a brother figure, not his boyfriend! That’s gross! And it feeds the stereotype of gay men as filthy pedophiles :((

well … at least we saw Timothée.
to say one other good thing about this movie: I loved how it was multilingual! Please do that again, just without the gross stuff. 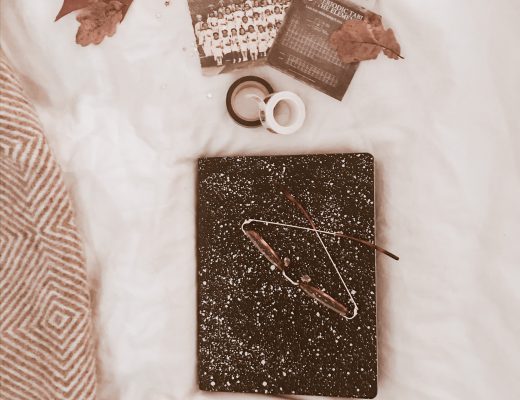 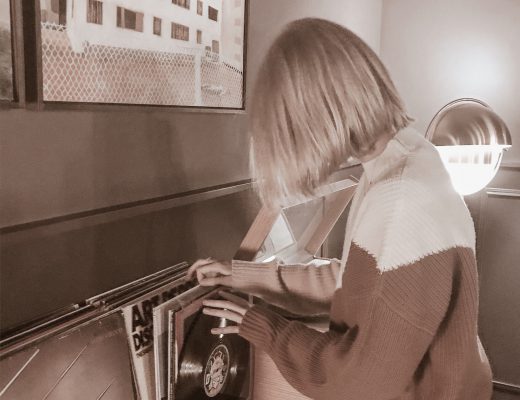 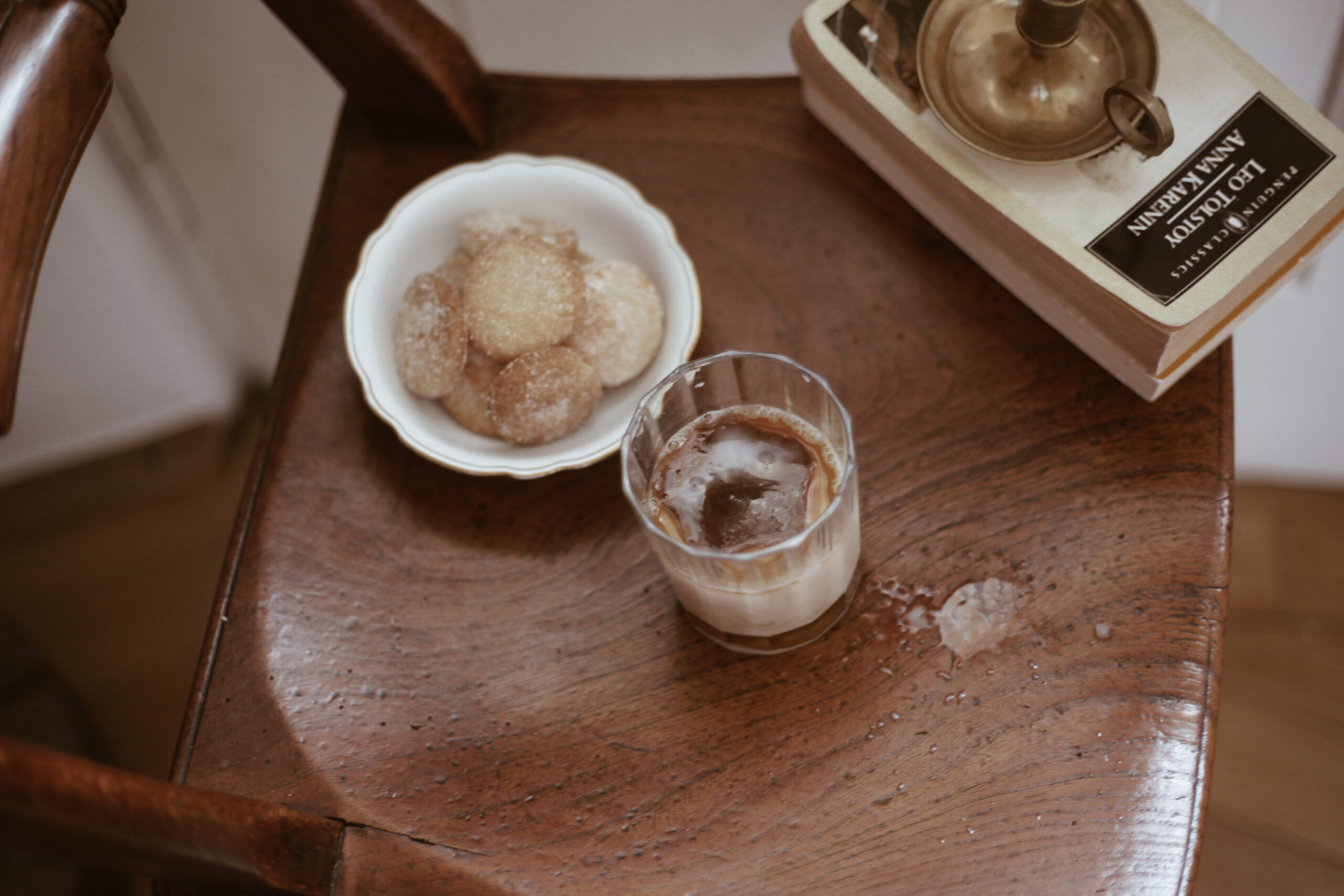 the best scones of my life //a recipe